Generalized anxiety disorder is characterized by excessive worrying about a variety of events, including those in the past, present, and future. Children with this disorder worry excessively about a number of issues, including past conversations or actions, upcoming events, school, family health, their own health, competence in sports or academics, and world events. Typically, children experiencing such excessive worry find it difficult to control the amount of time that they worry, and the worrying interferes in their daily life. They may seek constant reassurance or approval. Children with GAD tend to be quite hard on themselves and can be perfectionists. Anxiety associated with GAD can present as physical symptoms such as stomachaches, headaches, and difficulty sleeping.

The key symptom of panic disorder is recurring panic attacks and persistent concern or worry that an attack will lead to several more panic attacks, or physical or psychological harm. Children and teenagers who experience panic disorder can often begin to avoid going places, and engaging in activities, out of a fear that a panic attack might occur. A panic attack is defined as an episode of intense fear and unease, with both physical symptoms and a number of fearful thoughts. Very often, children and adolescents begin to avoid the situations in which they have experienced a panic attack in the past.

Separation anxiety disorder refers to children who are extremely unwilling to separate from major attachment figures or from home. The threat of having to separate from a caregiver often results in anxiety as well, such as when parents plan to go out for the evening and leave the child with a sitter.  The child may also show excessive worry about potential harm toward oneself (e.g., getting sick at school) or one’s primary caregivers (e.g., being in a car accident). Children with this disorder may also avoid activities that could result in separation from parents. Other symptoms include refusing to go to school, camp, or a sleepover, and demanding that someone stay with them at bedtime. Children with separation anxiety commonly worry about bad things happening to their parents or caregivers or may have a vague sense of something terrible occurring while they are apart.

Specific Phobias are intense, irrational fears of certain things or situations, (e.g., dogs, bees, injections, the dark, escalators, tunnels, flying, etc.). Children may not realize that fear of such objects are unreasonable. Typically, children or adolescents will become extremely distressed when confronted with the feared object or situations. Children’s avoidance or distress regarding the feared object results in significant disruption in the child’s routine, school functioning, family functioning, or social relationships. In children, the anxiety felt may be expressed by crying, tantrums, freezing, or clinging. In addition, children may experience rapid heart rate, dizziness, sweaty palms, etc. when confronted with the feared object or situation.

Selective mutism is often seen around the time that children enter school for the first time, and can be accompanied by anxiety. The essential feature of selective mutism is the persistent failure to speak in specific social situations (e.g., school, with playmates) where speaking is expected, despite speaking in other situations.

Social phobia is an intense fear of becoming humiliated or embarrassed in social situations. Children who suffer from social phobia might appear to be excessively shy and may fear that they will do or say something in front of others that will promote embarrassment. Common fears of children with social phobia are: fears of going to social situations, fears of talking with authority figures, or fears of speaking to others in public. Social phobia may also present as a fear of using a public restroom, eating out or talking on the phone, or writing on the board in front of peers. Social phobia is different from shyness. People with shyness can be uneasy around others, but they don’t necessarily avoid situations that make them feel uncomfortable. Social phobia disrupts a child’s normal life, interfering with school or social relationships.

The essential features of Obsessive Compulsive Disorder (OCD) are recurrent obsessions (intrusive thoughts) and compulsions (repeated behaviors) that are time consuming and cause marked distress or significant impairment in daily functioning. Obsessions are persistent ideas, thoughts, impulses or images that are experienced as intrusive and inappropriate and cause marked anxiety or distress. The most common obsessions are repeated thoughts about contamination, doubting oneself, needing to have things in a particular order, worrying that something bad will happen to parents or friends, or aggressive impulses.

Usually, the child with obsessions tries to neutralize these disturbing thoughts with some other thought or action (a compulsion). Compulsions are repetitive behaviors or mental acts (e.g., hand washing, ordering, checking, praying, counting, repeating words silently), the goal of which is to prevent or reduce anxiety or distress, not to provide pleasure. In most cases, the person feels driven to perform the compulsion to reduce the feelings of distress that accompanies an obsession or to prevent some event from occurring.

A child or adolescent who experiences or witnesses a catastrophic event may develop ongoing difficulties known as post-traumatic stress disorder (PTSD). The stressful or traumatic event involves a situation where someone’s life has been threatened or severe injury has occurred (e.g., they may be the victim or a witness of physical abuse, sexual abuse, violence in the home or in the community, automobile accidents, natural disasters (such as flood, fire, earthquakes), and being diagnosed with a life threatening illness. Symptoms of PTSD include flashbacks or nightmares about what happened, hypervigilance, startling easily, withdrawing from others, and avoiding situations that remind one of the traumatic event. 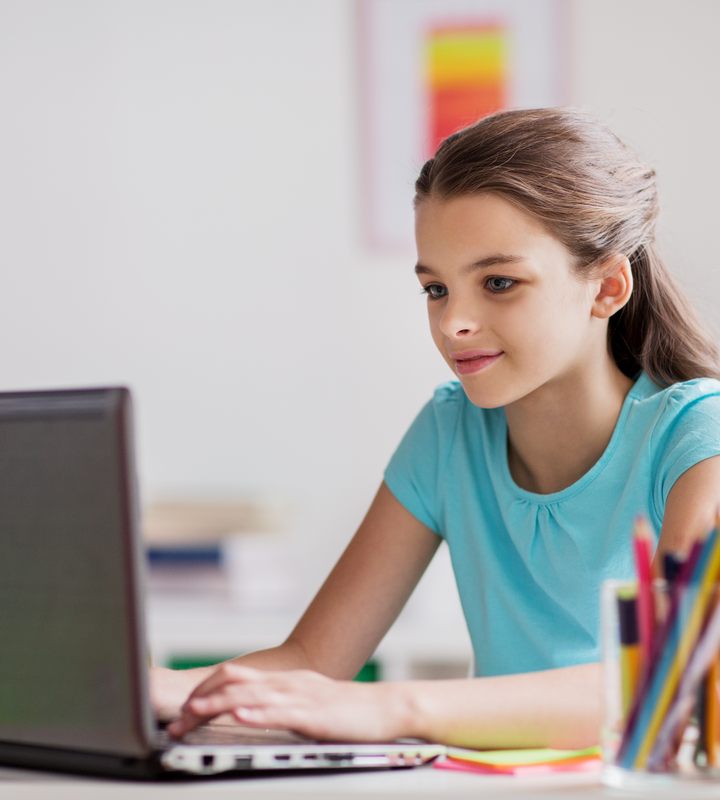